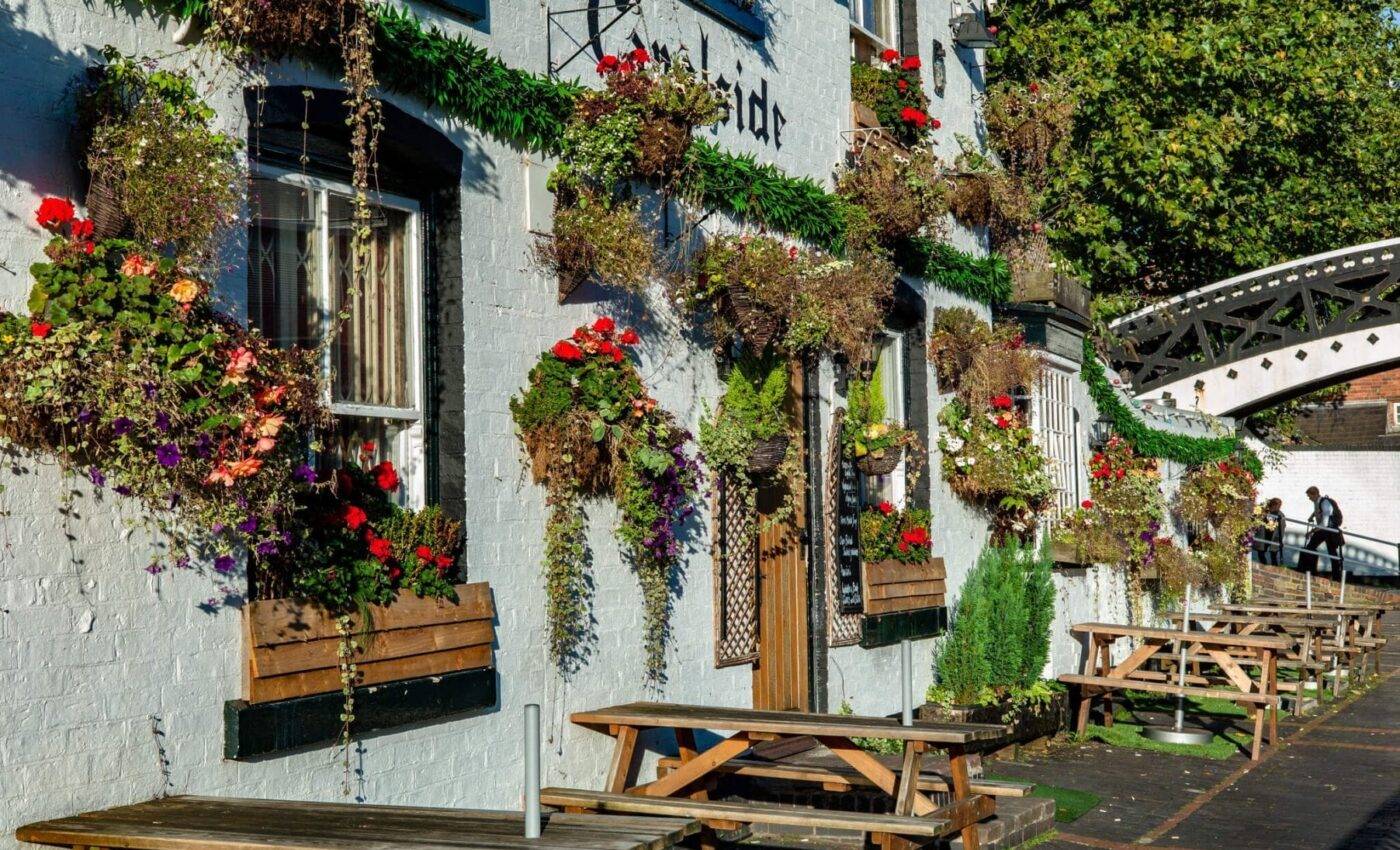 A few years ago, people might have laughed at a Brummie accent and waved away the idea that humble Birmingham could ever be a popular city. However, tides have changed in a relatively short amount of time – and now Birmingham is a top contender for one of the best cities in the UK. But what sparked this resurgence? We take a look at some reasons for this.

As housing prices skyrocket, southern cities and towns become less and less affordable. We can’t pretend that Birmingham is a city where housing is free, but the centre and its many suburbs have a lot to offer when it comes to property. Whether you are looking to buy or rent a stylish flat or purchase a family home in a leafy commuter town like Sutton Coldfield, you can definitely expect to get more house for your money in the Midlands.

One thing Birmingham isn’t lacking is culture. Okay, so London might have the West End, but with the Hippodrome and the Alexandra Theatre, among others, there are plenty of places to whet your appetite when it comes to live shows. There are also museums and art galleries aplenty, and events such as a yearly literature festival which attracts world-famous authors. Plus, newcomers are always wowed by the presence of a burgeoning foodie scene, with Michelin starred restaurants and hidden street food venues to enjoy. It goes a little beyond balti and bacon cakes… we promise!

Perhaps one of the biggest reasons that many savvy entrepreneurs are trading in London for Birmingham is the opportunities available to them. There are grants available for startups, and brick-and-mortar storefronts are more affordable than in the capital. No matter how quirky your idea, the melting pot of cultures and identities in Birmingham will give you a warm welcome.

One of the biggest selling points Birmingham has is its position. People who previously lived and worked in pricier cities who have become work from home or hybrid workers can still easily get into the office when needed. With an airport, coach station, and the bustling and busy New Street train station, Birmingham might be centrally located, but this just makes it incredibly well connected. You can easily hop on a plane to Edinburgh or a train to London, and be there in a flash!

Are you ready to put your possessions in self storage and make a move to Brum? Birmingham might be a landlocked city, but there is plenty to love about this friendly hotspot, whether you are looking to buy your first home or start your own business.

How Long Does It Take Professionals to Build a Deck? 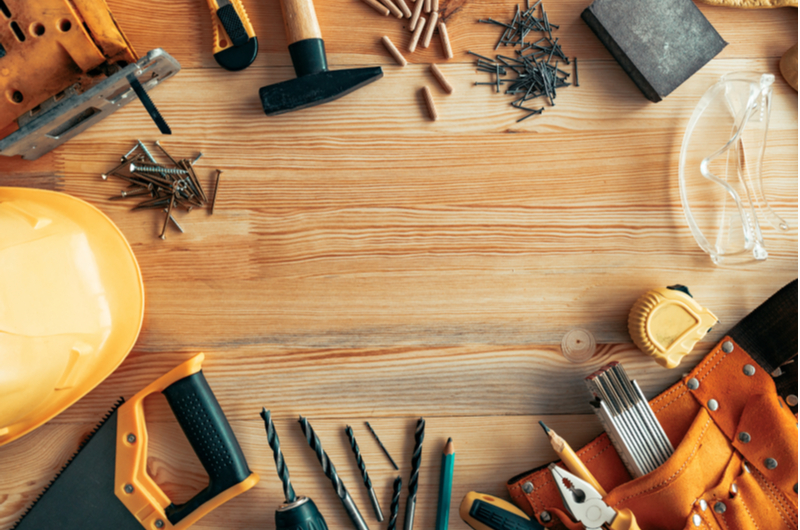 Reasons to hire the services of the handyman near you

What Areas of Your Property Can Benefit from Pressure Washing?

Facts everyone should know about snow removal service 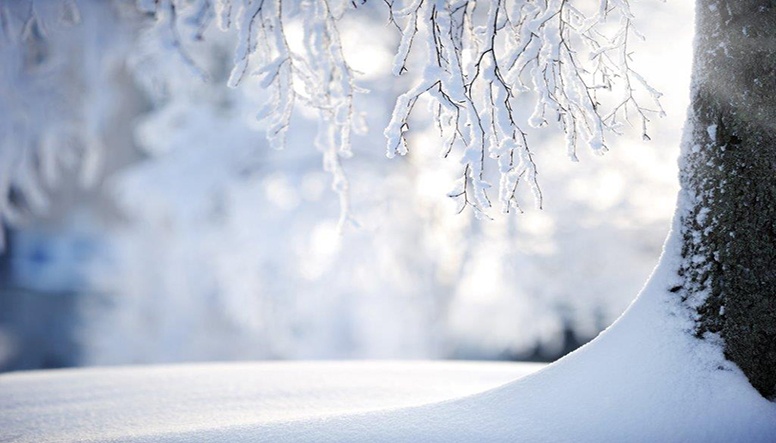 What is the importance of clearing ice and snow in winter?