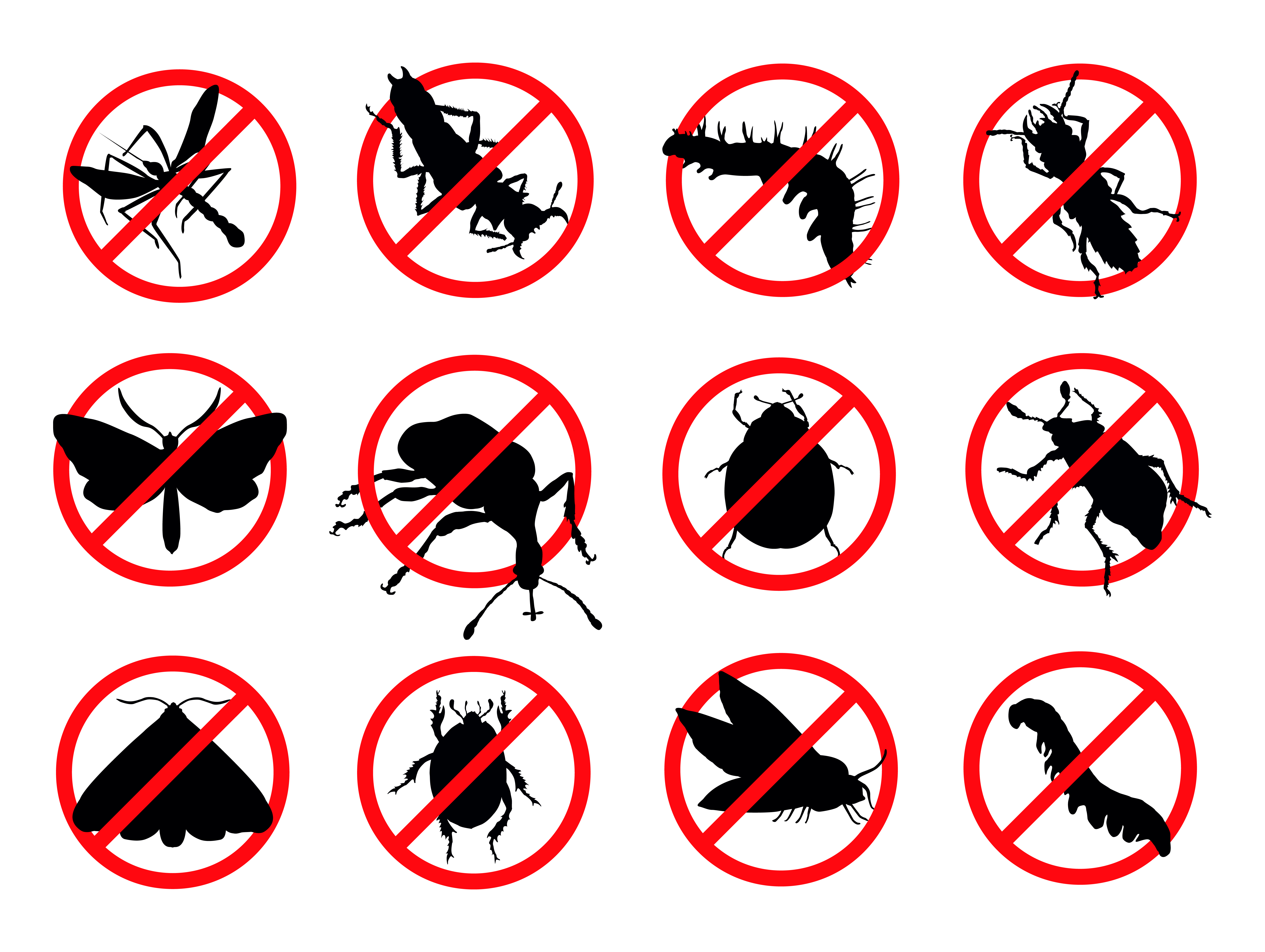 Some Interesting Facts About Common Ants

Ants are a very common insect. They have some unique features. More than 10,000 species of ant occur all over the world. They are prevalent especially in the tropical forests. Ants look very similar to termites and home owners often confuse these two. However, ants have a narrow waist between the thorax and abdomen, which termites don’t have. Ants even have big heads, powerful jaws and elbowed antennae. They belong to the order Hymenoptera that includes bees and wasps. Being social insects, ants basically live in the structured nest communities, which may be underground, in trees or in the ground-level mounds. Carpenter ants are the ones that nest in the wood and may be destructive to the buildings. Some of the species like army ants defy this norm and have no permanent homes. Rather they look out for food for their big colonies at the time of migration. Queens head the ant communities. The function of this queen us to lay thousands of eggs ensuring the survival of the colony. The worker ants, the ones that are mainly seem by human beings, are the wingless females, which never reproduce. Rather they forage for food, care for the offspring of the queen, work in nest, give protection to the community and perform many other tasks.

The male ants only have one role to play-to mate with the head of the ant community (the queen). After performing this task, they die. Ants usually communicate as well as cooperate by making use of the chemicals, which may alert others to a danger or lead them to an alluring source of food. They eat seeds, nectar, insects or fungus. But some of the species have diets, which are more uncommon. The army ants can prey on the birds, reptiles and other small mammals. Typically, there are hundreds of ants species but only a few are encountered as pest species. Some of the most common ants that are found include the whitefootred house ant who feed on sweet foods and meat and are very common in the homes of North Shore, Sydney. Then there are argentine ant that are brown in color. They are usually seem moving big numbers in trails. They can drive all other ants away and can walk over a hand placed in the traiol. Their nests are generally outdoors under rotting wood or exposed soils but during wet weather, they move indoors. They like sweet foods but eat seeds, insects and meat as well. Another species that are often seen in the homes of North Shore is the pharaohs ant. They are 2mm long and have a yellow to brown colour. Their nests are mainly indoors in the places like ceilings, wall voids and beneath the floors. They like high protein food like blood and meat but eats all kinds of food if need arises. Then there are carpenter ants-the most popular. They nest in soil and decayed wood and eat different kinds of foods like household wastesm honey dew and insects. They are very common in the houses of Sydney. They are generally 7-12mm in length having a colour that varies from black to brown. If you ever find any of these ants species in your house in Sydney and want to get rid of them or control their infestations, get in touch with a professional who deals with pest control in North Shore.