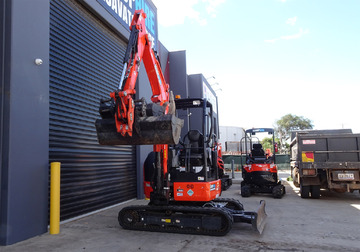 Mini excavators have quickly become a popular element within the sphere of small construction projects especially those related to home improvement projects because of their small size, light weight, practicality and flexibility among the myriad of other reasons.

The fact that these little yet powerful machines are suited for residential areas as they cause minimal damage to the ground that they move on due to the light weight and their ability to work in tight spots or small compounds makes them perfect for such undertakings. Whether they are going to be used to install outdoor pools or do landscaping, contractors that prioritise time and budgets will find that they save on both elements quite significantly via the use of a mini excavator.

It is a noted fact that using mini excavators for home improvement projects cuts the time required to build 4 x 3 swimming pools by half, a task that would require at least 5 workers working for a period of 5 days and it was found that the similar amount of time is saved not to mention cost involving demolition jobs such as demolishing sheds or walls and even doing landscaping.

In regards to home improvement projects the general requirements are far within the capacity to hire an excavator rental either on a daily or hourly basis. Landscaping jobs especially which require machinery to be ‘light footed’ on landscaped grounds are more than sufficient to execute heavy tasks such as bringing down existing structures, clearing debris and compacting grounds using a soil compactor attachment in preparation for what is to come.

Home improvement projects depend on the ‘element of efficiency’ and the fact that digging foundation holes can be done in a day with a mini excavator compared to a few days using old-fashioned shovelling is something that should not be overlooked. The fact that these machines are able to speed up projects quite significantly actually allows project managers to focus on other areas that could be more important.

Whatever the job requirements for home improvement projects that require groundwork, demolishing or earthworks, mini excavators are the best options available by far compared to any other significant equipment.

Perfect Solution For Moving Your Items To A New Place

The Time Is Running Out! Think About These Ways To Change Your Quartz Countertops 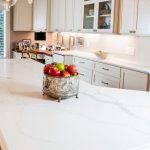 Building a Loft Conversion – How is it Best to Use the Space? 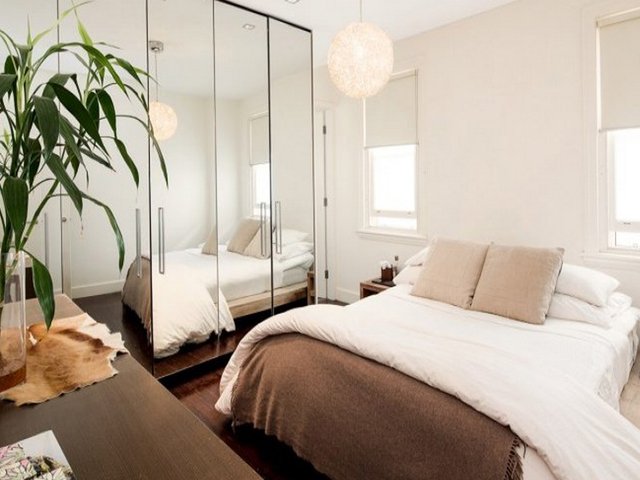 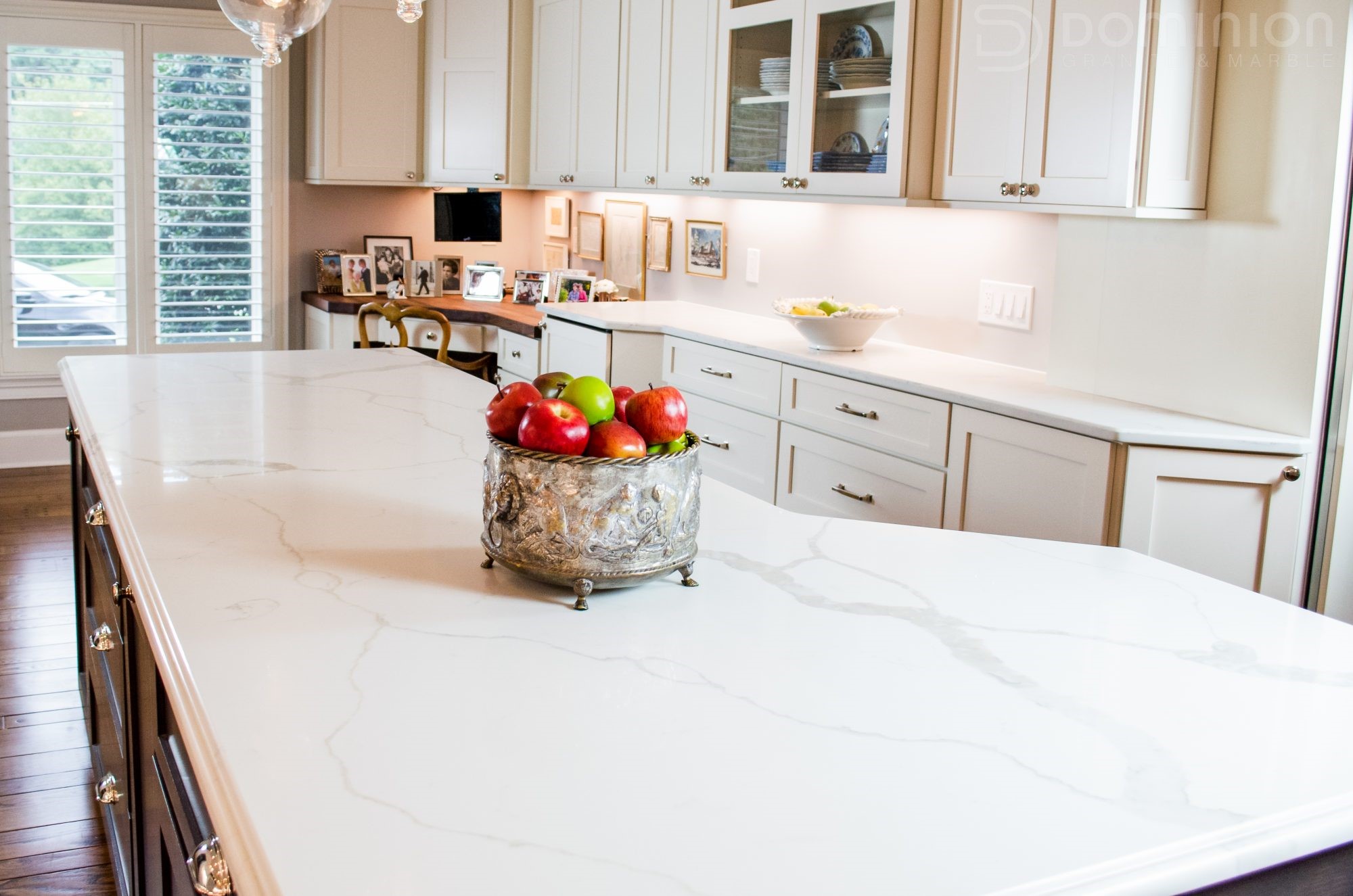 The Time Is Running Out! Think About These Ways To Change Your Quartz Countertops 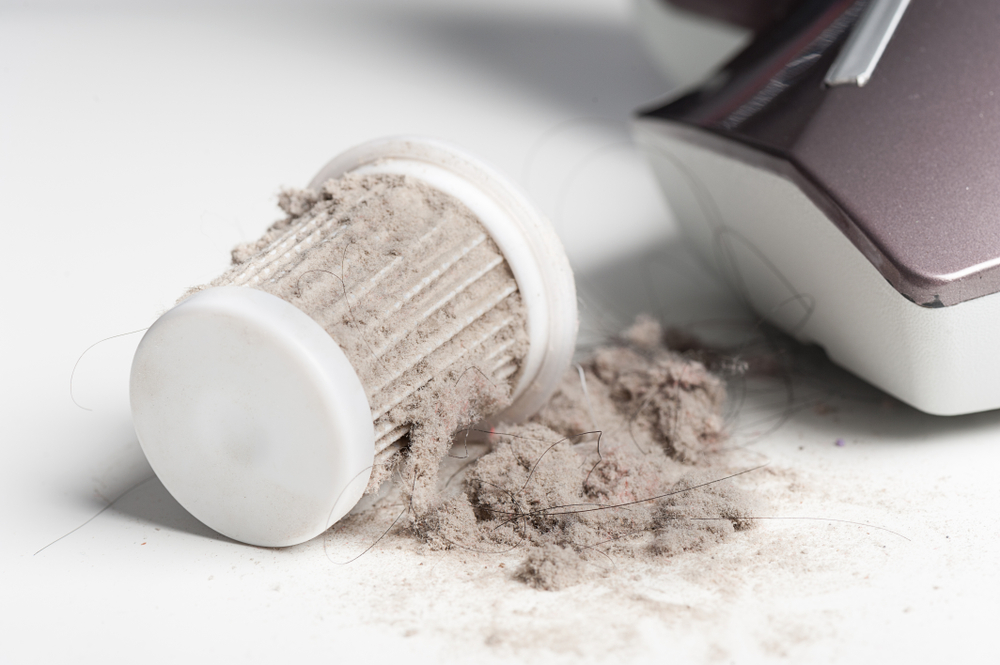